How To Get Marijuana Delivery in Chelsea, MA 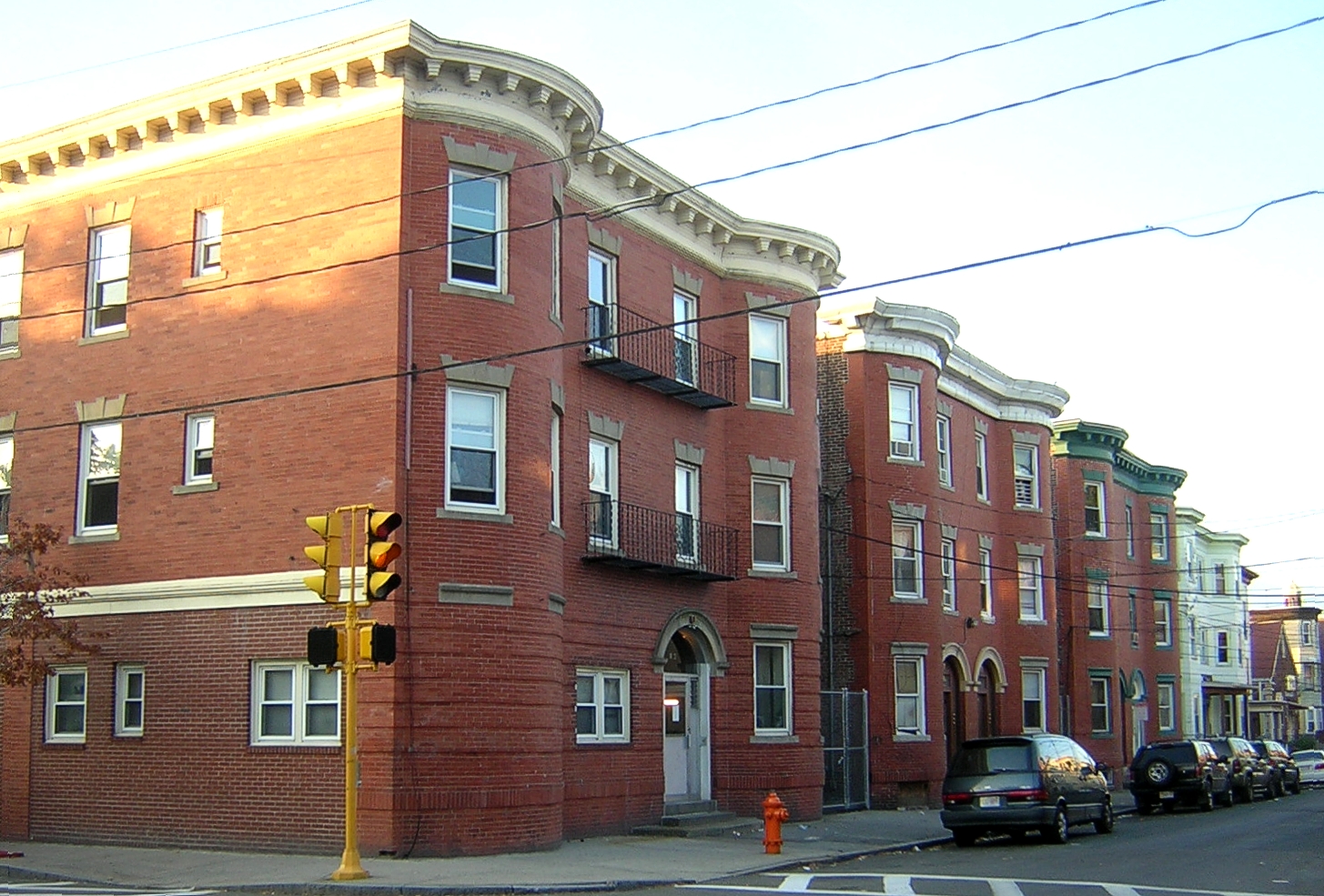 Why can’t you get Marijuana in Chelsea, MA?

Four years after 55.2% of registered voters in Chelsea, MA voted in favor of the Massachusetts Marijuana Legalization Initiative (also known as Question 4), Chelsea residents still can’t purchase recreational marijuana in their town. Despite the legality of recreational marijuana and the will of the people, city officials are holding fast to some restrictive zoning regulations. While one cannabis business reportedly received permission in 2019 to build a recreational marijuana shop in Chelsea, the project seems to have stalled. It’s unclear whether the delay is due to COVID-19 or conflicts with the city.

So how do you get Marijuana in Chelsea, MA?

You don’t have to wait for the first recreational marijuana shop in Chelsea to open someday. Chelsea is just a short drive from Revolutionary Clinics dispensaries in Cambridge and Somerville. Thanks to recent legislation called the Initial Access Program you can apply for a Massachusetts MMJ card and obtain access to up to 2.5 ounces of cannabis. From there you can place an order from Revolutionary Clinics and select the day and time you want your cannabis delivered to your door. Depending on the delivery volume, Revolutionary Clinics is often able to deliver medical marijuana within just a few hours after a patient places an order.